The Hidden History of the War on Voting 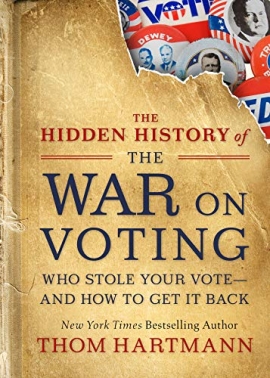 Who Stole Your Vote—and How to Get It Back
The Thom Hartmann Hidden History Series Book 3
Published by Berrett-Koehler Publishers
Buy from:

In today's America, only a slim majority of eligible voters register to vote and a large percentage of registered voters don't bother to show up for elections. Is this their responsibility alone, or is it the insidious result of policies made by our elected officials? Thom Hartmann unveils the hidden war on voting in America, offering answers as to why the wealthy elite want to block people from voting, where the idea that only smart people should vote originates, and why convicts aren't allowed to vote. Is voter fraud really that common, or is it just a ploy to make it harder for people to vote? And most importantly, how can we make voting easily accessible to every citizen? With a perspective that stretches all the way to the founding of our republic, Hartmann shows how the war on universal suffrage has been waged for centuries—and is far from over. 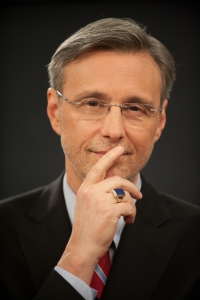 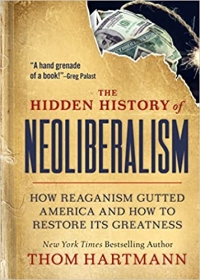